Circa a long, long time ago

It was 1761 when a vessel dropped anchor in what is known today as Chester Basin. The vessel carried 30 settlers with land grants and a mandate to establish a coastal settlement. As the settlement grew, so did the demand for accessible goods. In 1764, a mercantile opened that catered to the settlers’ basic needs. Over the years, it expanded and evolved to house a blacksmith, pharmacy, general store, inn, and today, the Fo’c’sle Village Pub.

So when you’re enjoying a meal in the dining room, you’re sitting in what used to be a blacksmith’s workshop; if you’re at the bar, you’re sipping a pint where the mercantile front counter once stood; and should you wander over to the Liar’s Table, in 1960, you would have had to push a horse aside to find a seat.

That’s our story and we’re sticking to it.

Comfort food at its finest

We’re proud to be the local go-to for elevated pub fare and coastal cuisine. Try something classic or find your new favourite.

Our name, Fo’c’sle, is short for forecastle. In nautical terms, it is the section at the bow of a ship where the crew’s quarters were housed below deck. 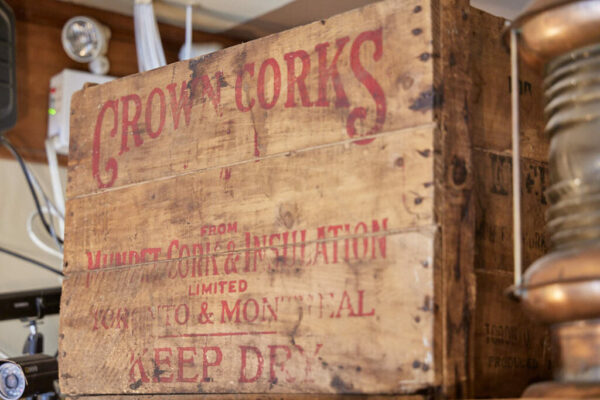 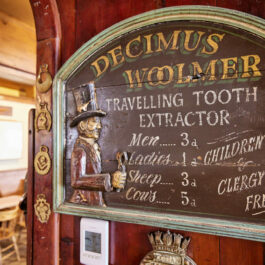 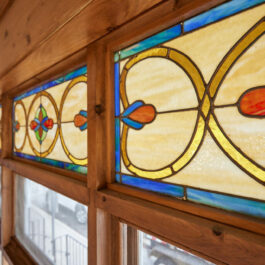 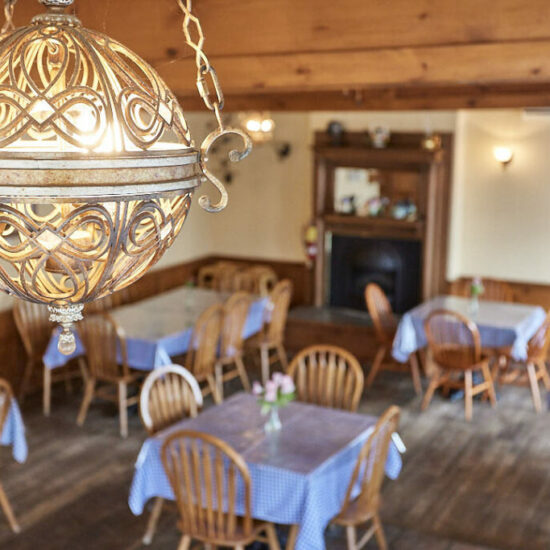 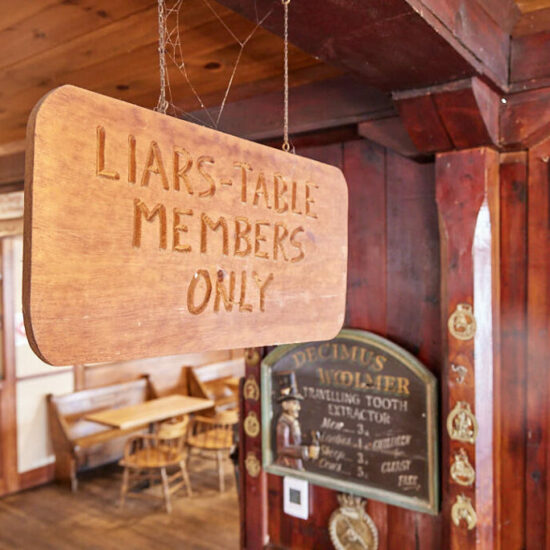 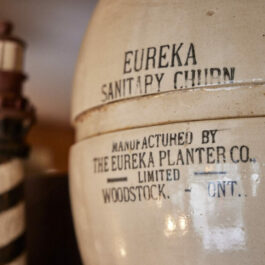 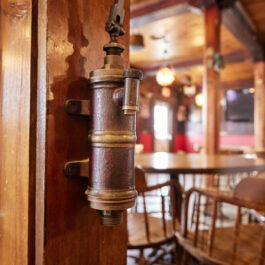 What the locals are saying

A great ‘very old & classy tavern, one of the oldest in Canada. Great food, good selection of bottled beer and beer on tap. Ambiance is in keeping with a classic Irish tavern in Dublin.

The fish is cooked perfectly with fresh, nicely cooked vegetables. I highly recommend the Carrot cheesecake cake! The staff is friendly and attentive.

Delicious food. It’s the oldest tavern in nova Scotia. The service was great. We went out of our way to stop here and we were not disappointed.